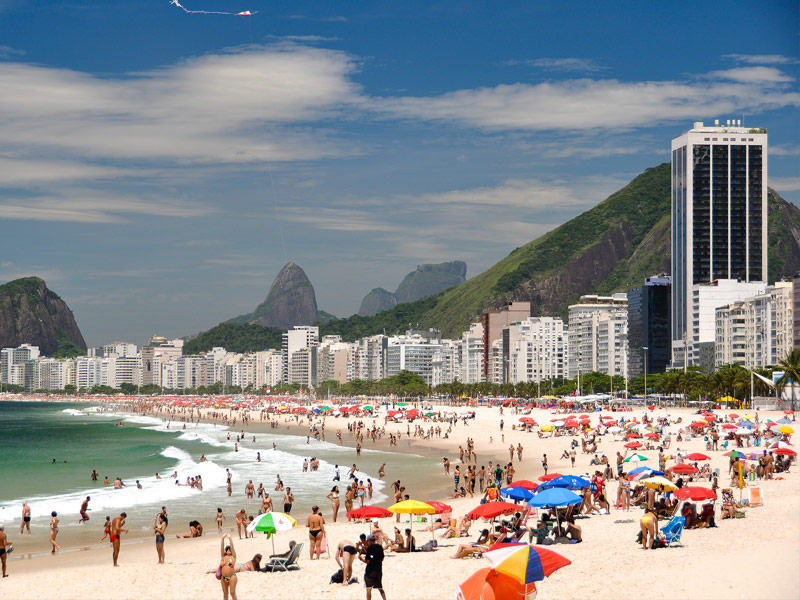 Copacabana Beach is one of the most iconic beaches in the entire world, renowned as one of the biggest parties on Earth. It’s the place to go if you’re into loud music, hustle and bustle, meeting new people from across the globe and taking part in all sorts of party activities. As Brazil is the country that was made famous the teeny, barely there bikini, and renowned for its beautiful tanned women and handsome bronzed men, it’s also a place where some of the most beautiful people go to see and be seen while soaking up the sun and dancing to samba beats. It hosts millions of party-goers over its New Year’s Eve celebration and the biggest and most legendary carnival celebration in the world, when millions crowd into enjoy the music, fireworks, dancing, drinking, sparkly costumes and scantily clad bodies that take over. 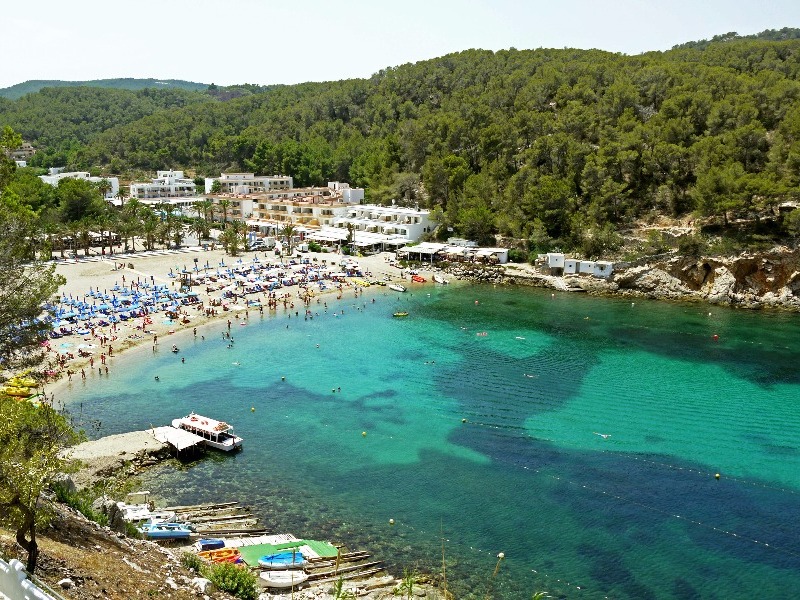 Ibiza is the party island, as one of the world’s most popular party playgrounds. Travelers flock from all corners of the globe worldwide flock for the chance to escape to its world-class bars, nightclubs and beaches, and to party 24/7, as no matter what time, day of the week or season, the clubs are always hopping at full capacity. The beaches are so epic that they’ve appeared among practically an endless number of lists that brag about party hot spots, like Business Insider’s “The 10 Best Party Beaches around the World.”  The party season begins early, kicking off with the Flower Power Festival hosted in early March, featuring open-air concerts and a colorful market with artsy products along with ‘60s and ‘70s DJ parties. Just a few weeks later, the big clubs open up their doors,  and, of course, you’ll find all of the usual activities like booze cruises, beach games, pool parties and more. 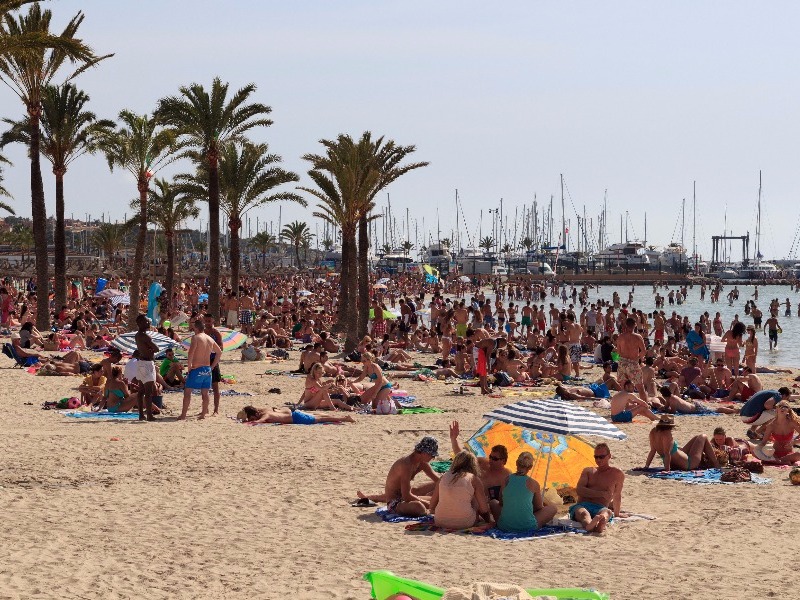 Want to party like a celebrity? While this Balearic Island in the Mediterranean is often overlooked for its neighbor, Ibiza, it tends to attract a more upscale crowd with its natural beauty and laid-back ambiance, but it’s also as much fun when it comes to partying. The endless stream of glamorous visitors means there are also a wealth of incredible properties scattered throughout the hills and coastline, many available as a self-catering option. Plus it’s very diverse, with Australians, Germans, French, Swedes, British, Americans and more all coming together to enjoy a good party that usually doesn’t end until the sun comes up. The close proximity of Mallorca’s bars only enhances the all night long party, ensuring everyone easy access to cheap drinks and drunken debauchery. If you hope to spot one of the rich and famous, be sure to sip an adult beverage at one of the island’s most exclusive bars, the Karma Bar, a place where Brad Pitt and musician Julian Lennon have both enjoyed a few drinks.

Best Places to Visit in the USA

From coastlines to big cities, the United States is made up of so many diverse destinations that it’s hard to decide which places deserve the distinction of the best in America. That’s why U.S. News considered a variety of factors, such as attractions, accommodations and dining options, as well as votes from thousands of travelers, to determine […]

Most Incredible Cycling Destinations in the World

While mountain biking is an adventure sport of its own kind, road cycling typically involves traveling longer distances and often even carrying your own gear with you to set up camp. These are some of the most incredibly cycling destinations and routes that are best seen on two wheels. There are many different ways to […]